We added thousands of eBooks* to our collection throughout the month of November. *Note: These titles may require that you use the Full Text Finder link in order to access the full text.

Here is a small selection of new titles: 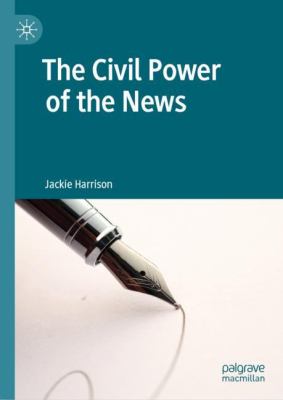 The Civil Power of the News by Harrison, Jackie
Call Number: Online
ISBN: 9783030193812
"The civil power of the news resides in its relationship to public sentiment and the way the news reports our invariant civil concerns of identity, legitimacy and risk and subsequently how these invariant civil concerns are assembled and understood in the form of civil and anti-civil judgements. It is these judgements which contribute to the boundaries we place and maintain around civil society with regard to whom and what we regard as civil and anti-civil." -- From Introduction 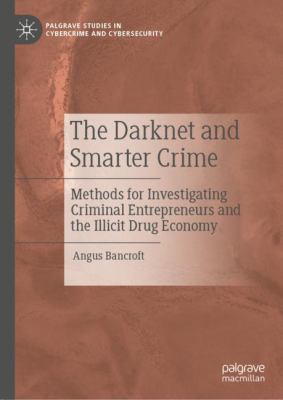 The Darknet and Smarter Crime by Bankroft, Angus
Call Number: Online
ISBN: 9783030265120
"This book draws on research into darknet cryptomarkets to examine themes of cybercrime, cybersecurity, illicit markets and drug use. Cybersecurity is increasingly seen as essential, yet it is also a point of contention between citizens, states, non-governmental organisations and private corporations as each grapples with existing and developing technologies. The increased importance of privacy online has sparked concerns about the loss of confidentiality and autonomy in the face of state and corporate surveillance on one hand, and the creation of ungovernable spaces and the facilitation of terrorism and harassment on the other. These differences and disputes highlight the dual nature of the internet: allowing counter-publics to emerge and providing opportunities for state and corporate domination through control of the data infrastructure. This book argues that, far from being a dangerous anarchist haven, the darknet and the technologies used within it could have benefits and significance for everyone online. " -- From publisher 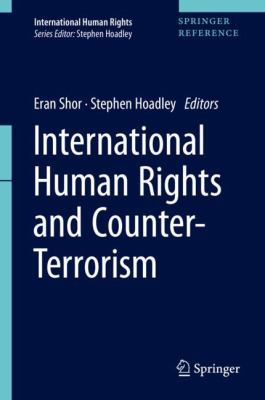 International Human Rights and Counter-Terrorism by Shor, Eran and Stephen Hoadley, editors
Call Number: Online
ISBN: 9789811041815
This book provides theoretical and practical guidance to those interested in understanding the dilemmas found at the heart of counter-terror decision-making. It addresses fundamental questions such as: should terror organizations be engaged in the human rights discussion? How can we counter extremist ideology? What is the role social media plays in terrorism? The book compares the practices of different countries to determine if a cohesive approach to counter-terrorism can be achieved. It not only analyses different aspects of terrorism and counter-terrorism (ideology, recruitment, financing, education, support etc) but also explores the roles of the relevant players (courts, security forces, the press, public opinion, inter-governmental organizations, non-governmental organizations etc) and their influence on the measures taken to fight terrorism on the one hand, and safeguarding basic human rights on the other. 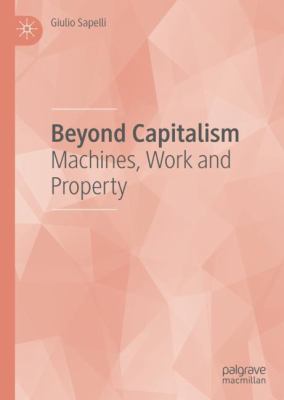 Beyond Capitalism: Machines, Work and Property by Sapelli, Giulio
Call Number: Online
ISBN: 9783030207694
This book offers a new perspective on the financialisation of the economy and its profound technological transformation in an increasingly interdependent and globalised world. A deterioration of capitalist property has led to the reactivation of pre-capitalist social phenomena such as slavery. Meanwhile secular deflation and international destruction of the social state have wrought havoc with all familiar modern welfare infrastructure. Yet, Sapelli argues, there is still hope in the form of the gradual evolution of a community-based socialism based on diverse forms of ownership, co-operative living and working, and sustainable capitalist property. Sapelli presents a severe and dramatic look at the present world, where there is still a light at the end of the tunnel.
Add a Comment