Skip to Main Content
It looks like you're using Internet Explorer 11 or older. This website works best with modern browsers such as the latest versions of Chrome, Firefox, Safari, and Edge. If you continue with this browser, you may see unexpected results.

While the United States is preparing for a new presidency in 2021, we would like to focus on some of Tiffin University's past presidents.  While the president of a university may not have as much responsibility or power as the president of the United States, what they do during their presidencies impact the future of the campus.  Below are portraits of three Tiffin University presidents: Franklin J. Miller, Richard C. Pfeiffer, and George Kidd, Jr.  We hope you can appreciate all the hard work these leaders put into the university, as it would not be the same without their input! 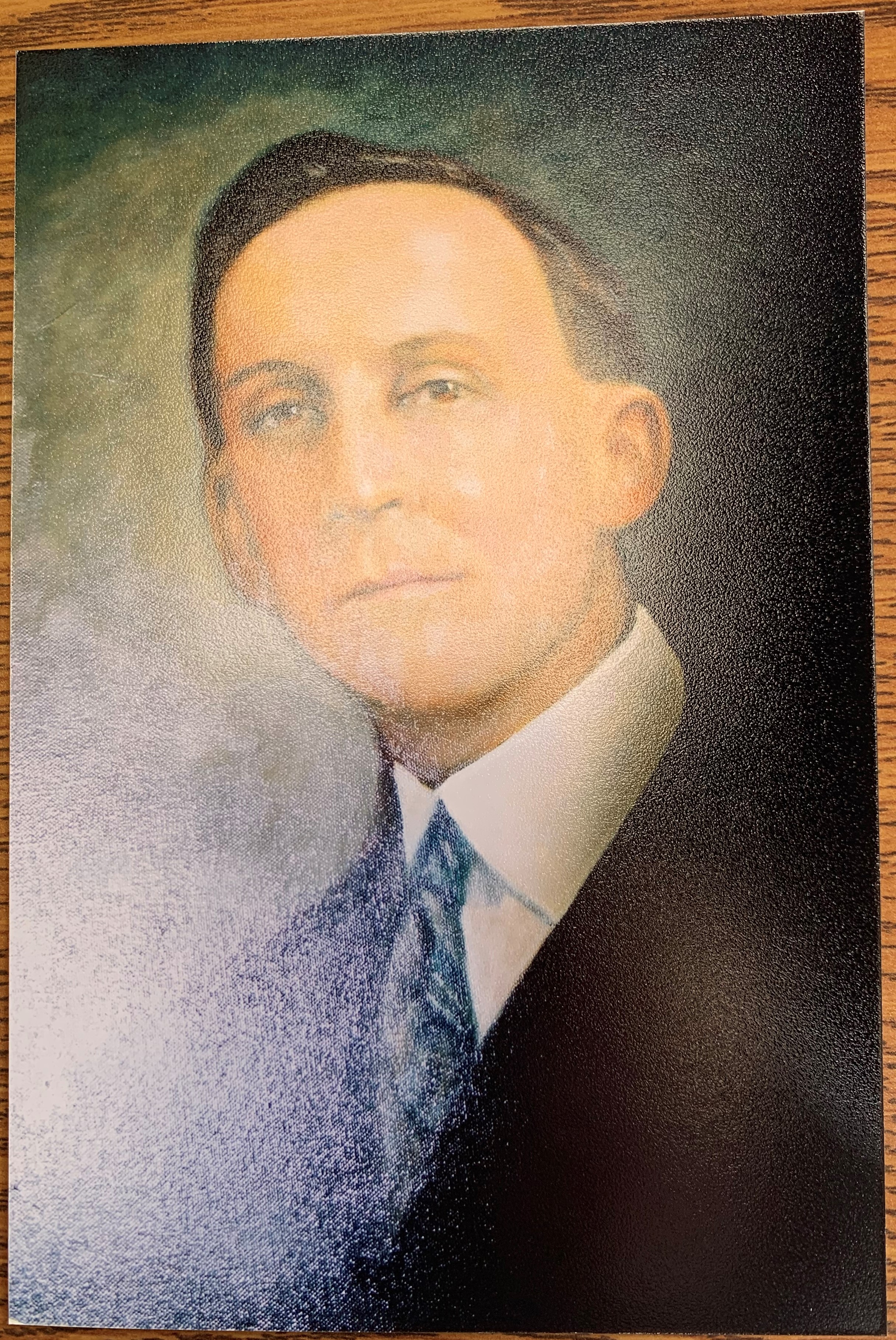 Born in 1880, Franklin J. Miller was one of the founders of Tiffin Business University.  His background and interests stemmed from his experience as a teacher and farmhand in his hometown in Putnam County.  After graduating from Lima Business College, he managed a small business college in Ottawa County, which continued his interest in higher business education.  This lead to him and his colleague (Alfred M. Reichard) establishing Tiffin Business University in 1888 (Grandillo, 2010). 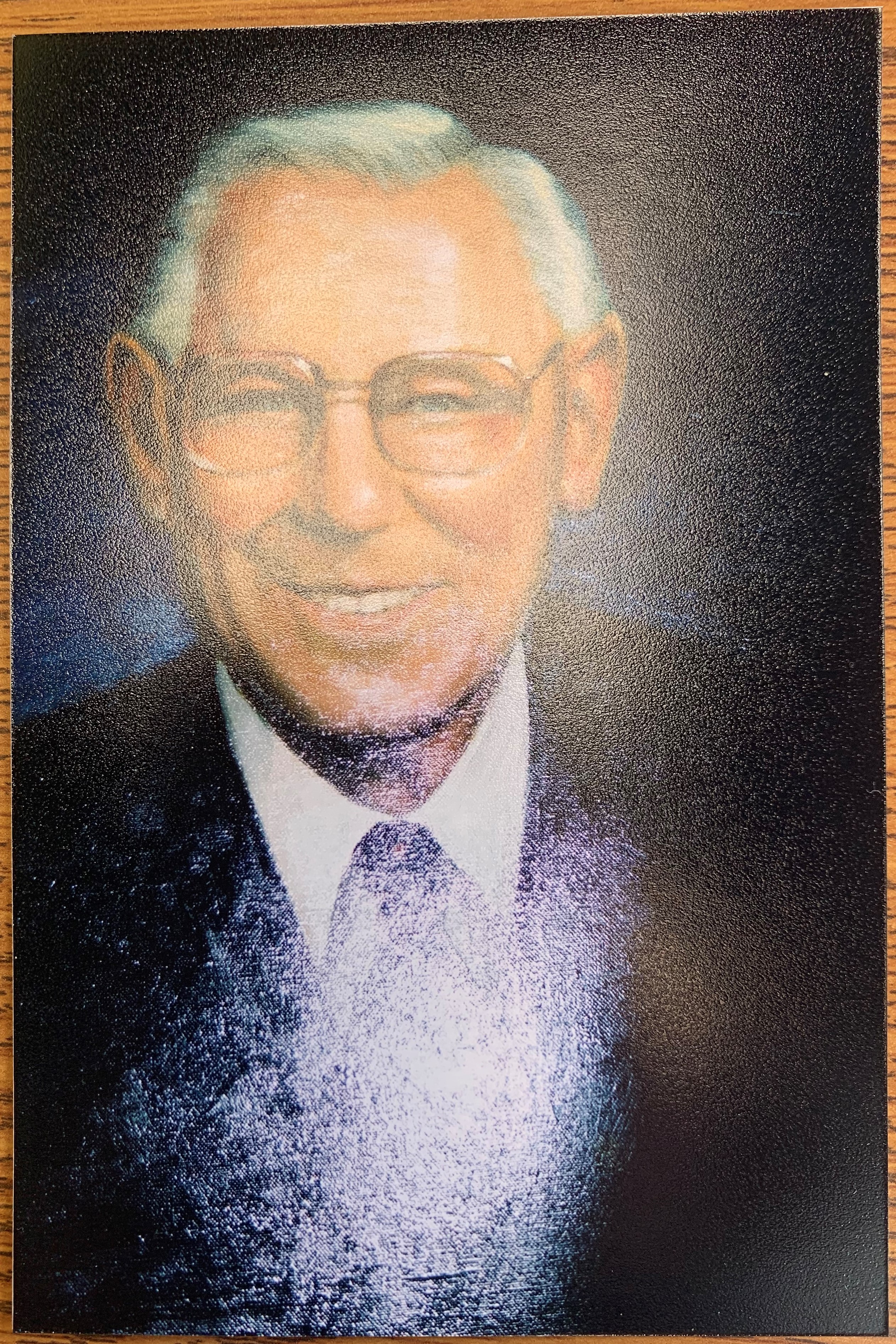 Richard C. Pfeiffer was president of Tiffin University from 1953 to 1981.  He succeeded Franklin J. Miller and contributed to the acquisition and construction of the Main Classroom Building on campus.  He also assisted in the construction of a new campus library in the 1960s, which was dedicated in his name in 1977 (Grandillo, 2010).  If you visit the library today, you can find a portrait of him on the main level. 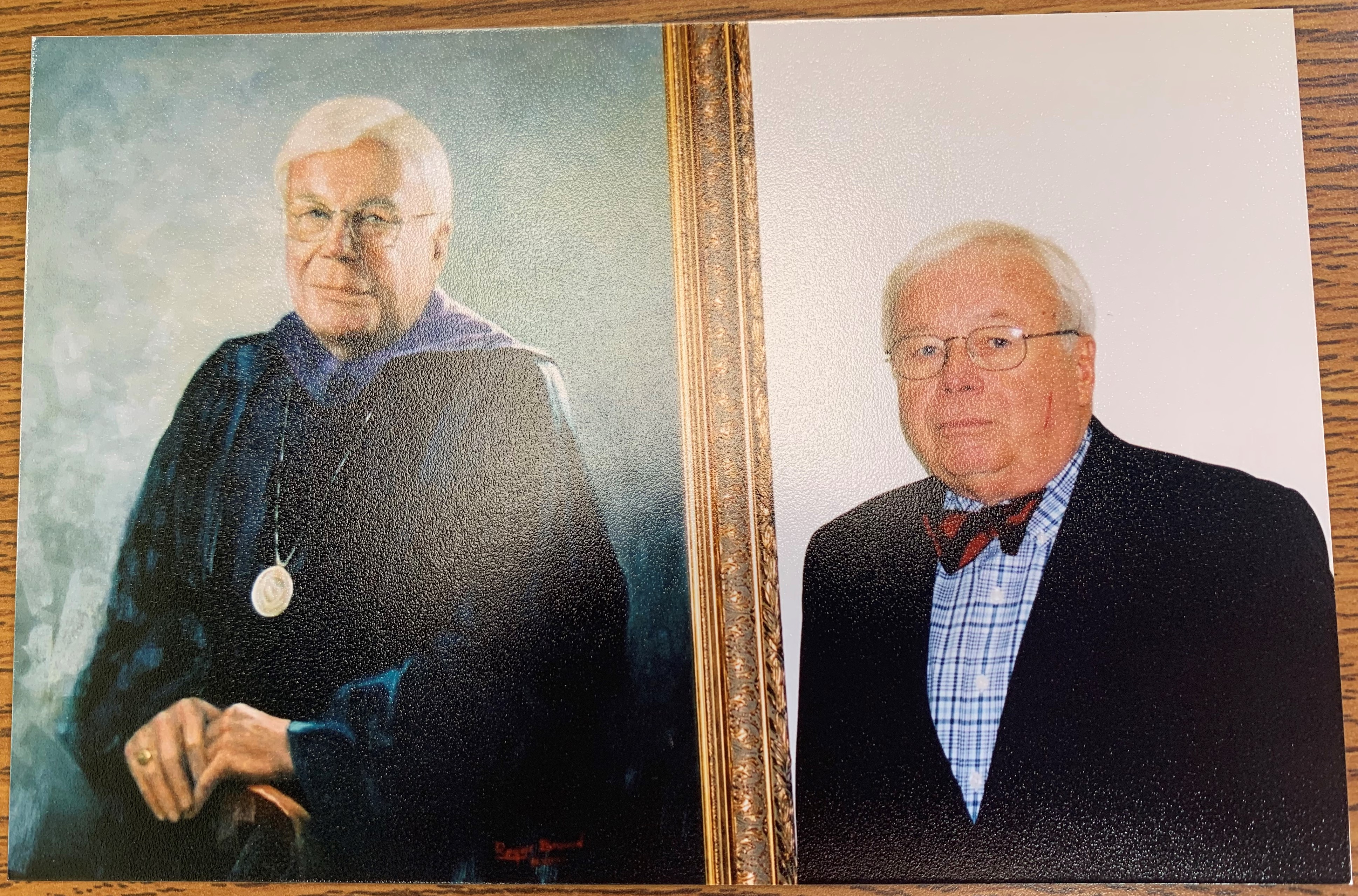 The photograph (right) was used as reference to create the portrait of George Kidd, Jr. (left).  He became president of Tiffin University in April 1981, upon President Pfeiffer's retirement.  Some of President Kidd's contributions to the university include launching new co-curricular programs, physically expanding the campus, and getting the university nationally accredited by the North Central Association of Colleges and Schools (Grandillo, 2010).

The following source was used in the creation of this post: