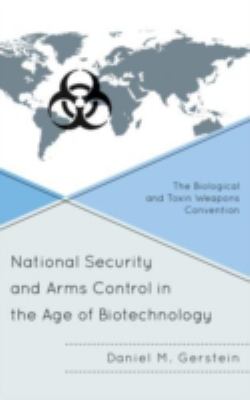 National Security and Arms Control in the Age of Biotechnology by Daniel M. Gerstein
Call Number: Online
ISBN: 9781442223127
This book accessibly and expertly details the history and implications of the BWC--the Biological and Toxin Weapons Convention--a controversial arms control agreement drafted in the 1970's meant to supplement the Geneva protocol for warfare from decades earlier. That treaty banned the use of biological weapons in modern warfare, but failed to ban their development, transport or trafficking, holes the BWC aimed to fill, but are still contested to this day. Daniel M. Gerstein, a Deputy Under Secretary in the Department of Homeland Security and Adjunct Professor at American University, traces the origins of the treaty and its many complications, past and present, while prescribing a way for the world's leaders to move forward with regards to (what Gerstein sees will be and already is) "the most important arms control treaty of the 21st Century." This will only become more pronounced as exponential advances in biotechnology continue to occur. The strength and enforcement of the treaty are at a crossroads, and it is important for both professionals and students of the political-military and international affairs to know exactly what a failure to honor, improve and uphold the BWC would mean for international security. 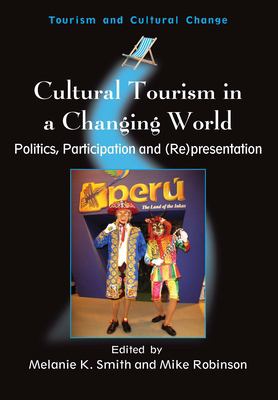 Cultural Tourism in a Changing World by Melanie K. Smith; Mike Robinson (Editor)
Call Number: Online
ISBN: 9781845410445
At the interface between culture and tourism lies a series of deep and challenging issues relating to how we deal with issues of political engagement, social justice, economic change, belonging, identity and meaning. This book introduces researchers, students and practitioners to a range of interesting and complex debates regarding the political and social implications of cultural tourism in a changing world. Concise and thematic theoretical sections provide the framework for a range of case studies, which contextualise and exemplify the issues raised. The book focuses on both traditional and popular culture, and explores some of the tensions between cultural preservation and social transformation. The book is divided into thematic sections - Politics and Policy; Community Participation and Empowerment; Authenticity and Commodification; and Interpretation and Representation - and will be of interest to all who wish to understand how cultural tourism continues to evolve as a focal point for understanding a changing world. 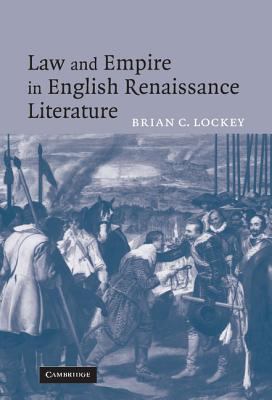 Law and Empire in English Renaissance Literature by Brian C. Lockey
Call Number: Online
ISBN: 9780521858618
Early modern literature played a key role in the formation of the legal justification for imperialism. As the English colonial enterprise developed, the existing legal tradition of common law no longer solved the moral dilemmas of the new world order, in which England had become, instead of a victim of Catholic enemies, an aggressive force with its own overseas territories. Writers of romance fiction employed narrative strategies in order to resolve this difficulty and, in the process, provided a legal basis for English imperialism. Brian Lockey analyses works by such authors as Shakespeare, Spenser and Sidney in the light of these legal discourses, and uncovers new contexts for the genre of romance. Scholars of early modern literature, as well as those interested in the history of law as the British Empire emerged, will learn much from this insightful and ambitious study. 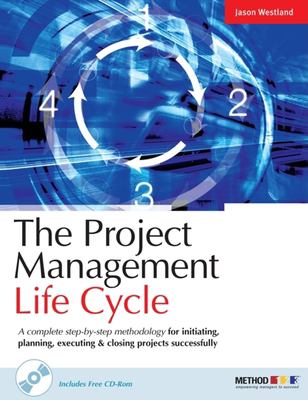 The Project Management Life Cycle by Jason Westland
Call Number: Online
ISBN: 9780749445553
The Project Management Lifecycle is the first book of its kind, providing a complete methodology for the management of projects. No longer will managers have to outsource to large consulting firms to ensure that their project is managed in a methodical fashion. Managers will now be able to implement best practice methods in-house saving them time and money. This book reveals the unique Method 123 Project Management Methodology by defining the phases, activities and tasks required to complete a project. It's different because it describes the lifecycle clearly and prescriptively, without the complex terminology rife throughout the industry. Its comprehensive coverage, consistent depth and suite of tools will help managers to undertake projects successfully. 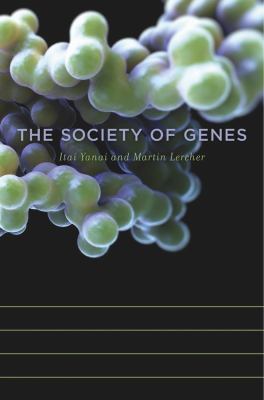 The Society of Genes by Itai Yanai; Martin Lercher
Call Number: Online
ISBN: 9780674425026
Nearly four decades ago Richard Dawkins published The Selfish Gene, famously reducing humans to "survival machines" whose sole purpose was to preserve "the selfish molecules known as genes." How these selfish genes work together to construct the organism, however, remained a mystery. Standing atop a wealth of new research, The Society of Genes now provides a vision of how genes cooperate and compete in the struggle for life. Pioneers in the nascent field of systems biology, Itai Yanai and Martin Lercher present a compelling new framework to understand how the human genome evolved and why understanding the interactions among our genes shifts the basic paradigm of modern biology. Contrary to what Dawkins's popular metaphor seems to imply, the genome is not made of individual genes that focus solely on their own survival. Instead, our genomes comprise a society of genes which, like human societies, is composed of members that form alliances and rivalries. In language accessible to lay readers, The Society of Genes uncovers genetic strategies of cooperation and competition at biological scales ranging from individual cells to entire species. It captures the way the genome works in cancer cells and Neanderthals, in sexual reproduction and the origin of life, always underscoring one critical point: that only by putting the interactions among genes at center stage can we appreciate the logic of life.
Add a Comment